A rough start to the season for NFL officials got even worse on Monday night as multiple blatant missed calls led to the Packers’ last-second win over the Detroit Lions.

As the officiating meltdown unfolded, fans were understandably furious. But ESPN college football analyst Desmond Howard took his frustration to another level. He wanted the league to launch an investigation into referee Clete Blakeman’s crew, and Howard wanted bank accounts checked.

Yeah, he went there.

This was what the former Heisman Trophy winner, who played for both the Packers and Lions during his NFL career, tweeted after the game.

The refs need to be investigated. This is horrendous. Check bank accounts. #NoExcuses

4,735 people are talking about this

It is a damn shame that the brilliance of @AaronRodgers12 will take a backseat to TWO ridiculous calls by the officials. He made TWO of the best throws you will see all season.

443 people are talking about this

The Packers were able to rally to the win thanks in part to a pair of illegal-use-of-hands penalties called on Lions defensive end Trey Flowers. Replays showed that Flowers had his hands up near the chest protector portion of the shoulder pads on both penalties.

From a punt to a TD, all because of the refs. Just disgusting. 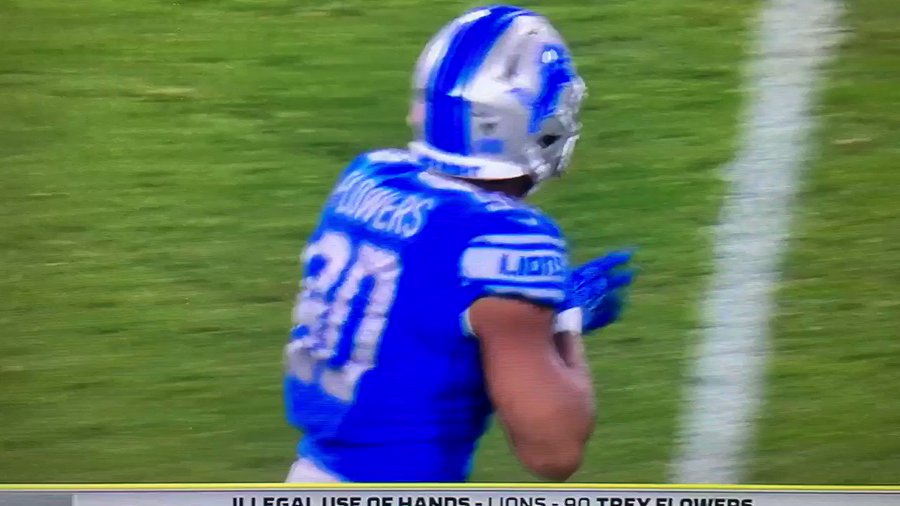 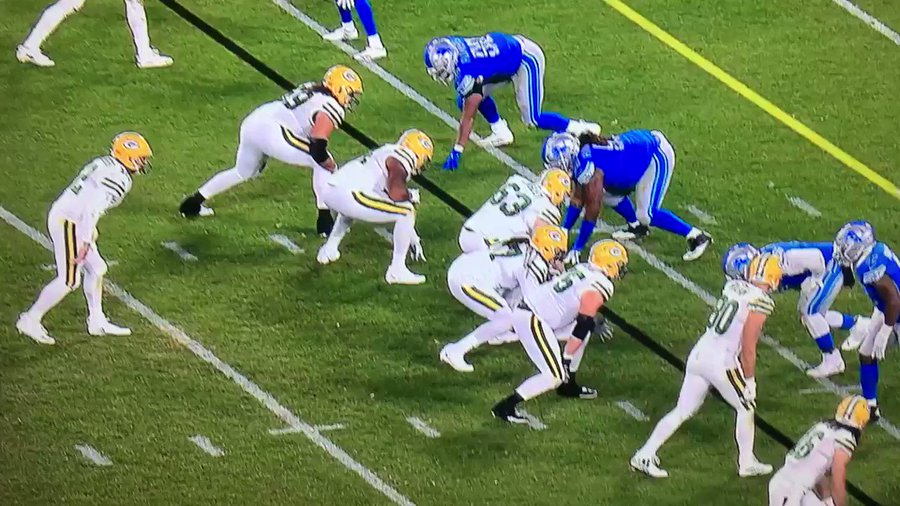 440 people are talking about this

Flowers should not have been penalized. And when the league’s officiating is already facing intense scrutiny for inexcusable errors this season - and a sketchy decision in Kansas City - fans are going to want answers from officiating head Al Riveron.

It’s getting out of hand at this point.