It feels less and less likely that a team is going to go out of their way to trade up for either Tua or Herbert, or any QB. That said, it doesn’t mean that our pick isn’t tradeable. One team that needs a CB big time is Jacksonville sitting at 9. They also have 20. I wouldn’t be devastated to pass on 3OA and get 9 & 20. At 9, Brown and Kinlaw will probably still be in play. I’m also seeing rumors of Jeudy slipping - if we get Kinlaw and Jeudy, I’d be OK with going to the next tier of CB’s, like the kid from Utah Jaylon Johnson in the second.

Would you do this if you were Quinn (3 for 9&20)??
Are there any other likely TD scenarios that don’t involve a QB?

I don’t see anyone trading up to 3 to take a non QB, to he honest. Our only hope is someone is in love with Tua or Herbert and feels the need to move up. I think Jax can get one of Okudah or Henderson at 9. Just because they have a need, doesn’t mean they still can’t address it via trade or free agent cuts this summer.
If you can get a veteran like Slay for a 3rd round pick, why would you throw away multiple first round picks to gamble on an unknown rookie that will most likely struggle for at least a year?

Well, there are others who think otherwise:
This one has the Dolphins trading for an OT 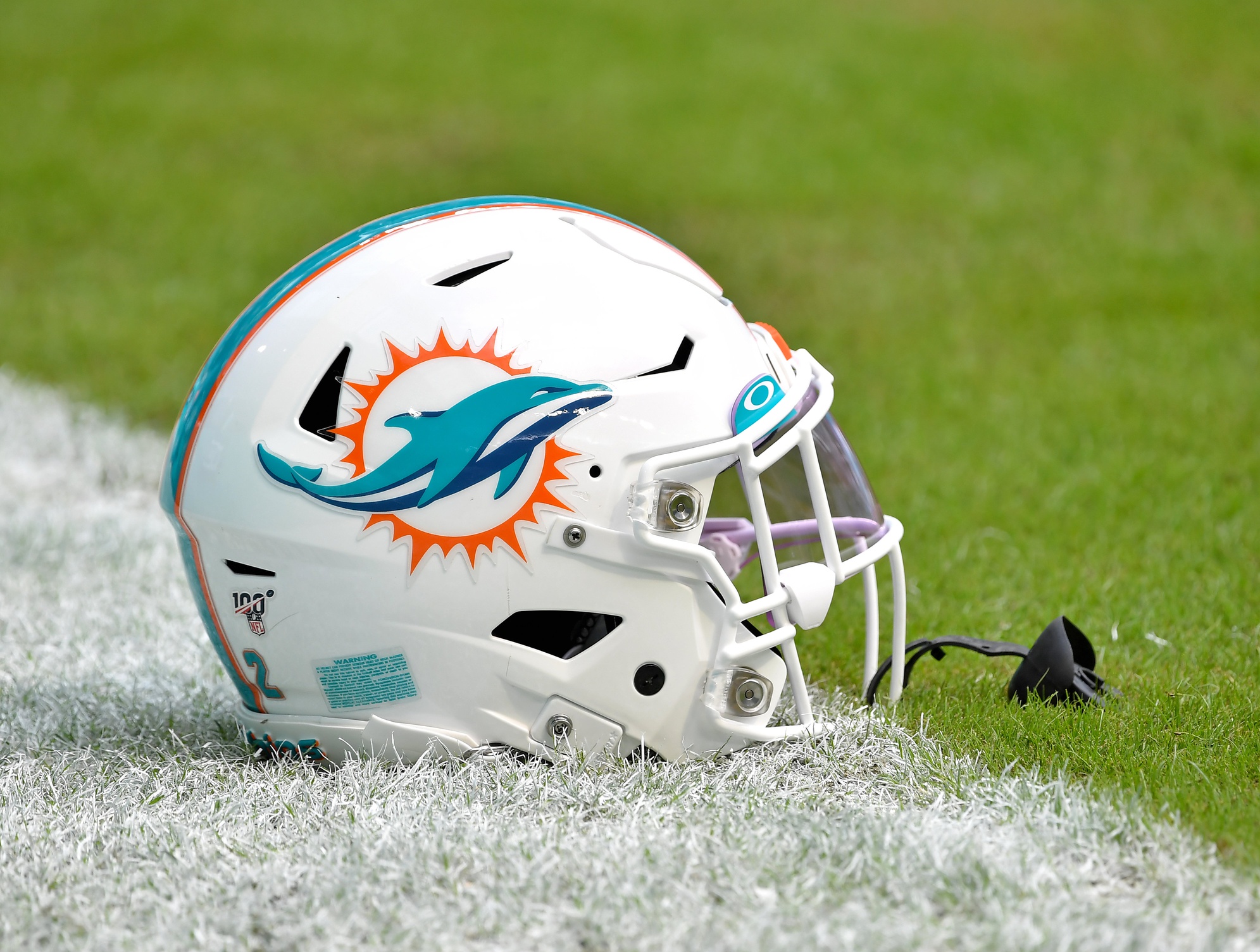 Dolphins could trade up to No.3 pick for a non-quarterback?

Report: The Miami Dolphins are exploring a trade up to the No. 3 overall pick and could surprisingly use the selection on a non-quarterback.

The top of the quarterback class is safe, but after the big three comes a big slide

And now there’s this - trade-up for an OT

With just over 24 hours until the 2020 NFL Draft begins, the Miami Dolphins are considering a move up the draft board, but not for the reason you might expect.

Georgia coach backs rumor of Dolphins trading up for OT

The Miami Dolphins’ plans for the first round of the 2020 NFL Draft are anything but obvious. One of the popular rumors as of late includes the Dolphins making a play to trade up in the early…

Its not going to be a trade up for a QB. Which means our compensation could be a little less, unless the Dolphins and Giants get in a bidding war…